Since 2020, most knowledge workers in organisations worldwide had to start switching to “remote work”, often called  “working from home (WFH)” – for escaping the virus. Students at all levels had to do the same. Of course, the beginning of working from home was a bit bumpy, since not all of these students or workers were equipped with the hardware and software to do so. And, people in some regions recognised that their internet connectivity can not cope with practically everyone going online at the same time.

Much was written about the impact of this 100 nanometres large virus on the human population, especially the way the work gets done. An interesting article by Andrew Brodsky and Mike Tolliver at the Harvard Business Review sheds light on one important question: does working from home result in reduction of employee engagement? The authors use the proxy ‘meeting characteristics’ to measure engagement. 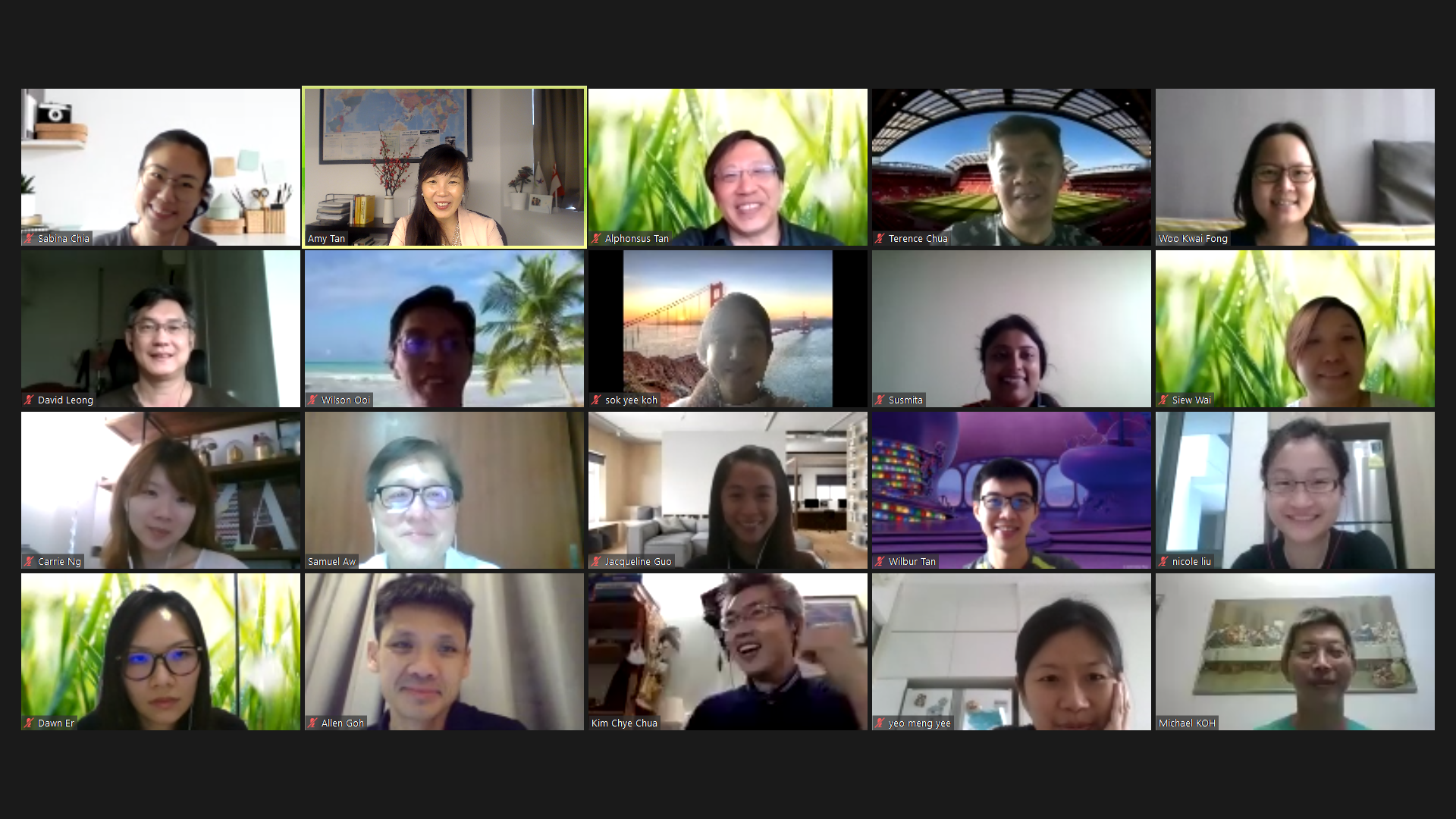 What is the Impact of Working from Home?

Many companies have downsized their office space so that it is practically inconvenient to have all employees sitting in the office every single day from morning till evening. They did this as a result of their observations during COVID, i.e., it seems possible to have staff work from home and deliver the same results as they did before COVID.

The above mentioned HBR article is based on such observations from 10 large MNCs over six weeks from May to June in 2020, 2021 and 2022. On the one hand, assuming that these 10 MNCs can really represent most other organisations, is a daring supposition. On the other hand, this study still offers some general take-aways that may or may not apply at your organisation.

They discovered the following trends:

For more details, please refer to the article.

Trusting These Working from Home Findings

The above-mentioned numbers have been collected by downloading data from video- and audio-conferencing platforms such as Zoom, Microsoft Teams and Webex. Since the overall number of meetings recorded is nearly 50 million, there is actually little real observation possible.

All conclusions are based on data alone. Increase in time spent on those platforms means increase in working from home that in turn is used as proxy for engagement. Is this a viable conclusion?

The danger of any conclusion out of such dataset is always the perspective on averages. Above-mentioned trends are based on means. Means are lies. Nothing is said about the variation, which is usually a better source of information for solid conclusions. Questions the authors could have probably answered are, for example:

Conclusions on Working From Home

Working from home has become the “new normal”

Amy is the Executive Director at the Centre of Organisational Effectiveness (COE Pte Ltd). She has more than 20 years of experience in human resource management and organisational development in various industries.

Amy can be reached via Amy@COE-Partners.com.